This vegan nacho cheese sauce is going to blow your mind. Perfect texture, spot on flavor and you’ll have no idea that it’s filled with hidden veggies! 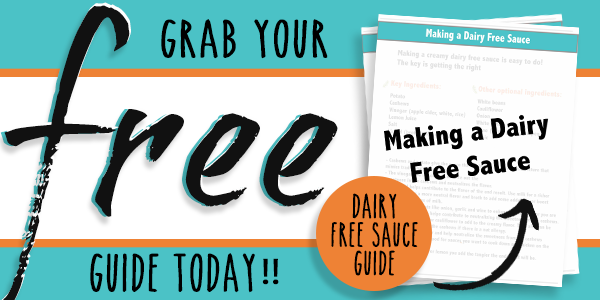 It’s amazing what veggies can do. There is nothing that pleases me more than turning unhealthy indulgences into healthy treats. This nacho cheese recipe is one of my favorite creations to date!

After spending years, creating my original vegan cheese sauce, which is a HUGE reader favorite, I quickly started adding more vegan cheese recipes to my list. My sharp white cheese sauce followed next, then came my vegan white queso and I even made a vegan cheese ball!

The key to my vegan cheese creations is whole foods. Also, I don’t use nutritional yeast. I know, I’m a lone duck in the vegan department with that one, but I just don’t think it tastes like cheese!

What is vegan nacho cheese made of?

So if I’m using whole foods, how do I do it? First, a lot of trial and error. But the base of this vegan nacho cheese required a few key ingredients:

The first nachos were created for a group of hungry military wives by a man named Ignacio Anaya. He fried tortilla chips and served them topped with cheddar cheese and jalapeño slices. His nickname was nacho, so that is what he called his new appetizer.

Nacho cheese itself really has no definition. The recipe changes depending on who makes it, and can be anything that people like. However originally it was simply an orange cheddar type cheese with jalapeños.

Can you make vegan nacho cheese ahead of time?

Absolutely! In fact the flavor gets better with time, so making it in advance is great. Once you make it, allow it to cool completely at room temperature, then store in an airtight container in the fridge.

How do you store vegan nacho cheese?

If you are making it ahead of time, you should store it in the fridge in an airtight container. If you are serving it that day, you can either put it in a crockpot on low to keep it warm, or in a pot on the stove over low heat. You’ll need to mix it from time to time so it doesn’t form a skin type layer.

How do you reheat vegan nacho cheese?

After you refrigerate the nacho cheese, it will become thicker. Almost like a thick Greek yogurt consistency. When you are ready to serve, simply warm it slowly in the microwave or in a pot over low heat, mixing consistently. It will slowly thin out and become a nacho cheese sauce again.

This vegan cheese is super easy to make! I have two options, with the fastest being using an Instapot (thanks to a reader who used it for my original cheese sauce).

How to spice up your vegan nacho cheese

This recipe is super easy to customize to the spice level of choice! You can use mild or spicy jalapeño slices, and you can add less or more chipotle, cayenne or chili powder.

What do I serve with this vegan nacho cheese?

There are so many things you can do with this nacho cheese! It’s so versatile and delicious with just about anything. Here are some of our favorite ways to use it:

You can also serve it alongside other great things for a build your own snack type meal. Here are some of our favorite things to serve it with:

Keyword Healthy cheese sauce, vegan mexican cheese
Tried this recipe?Let me know how it was! 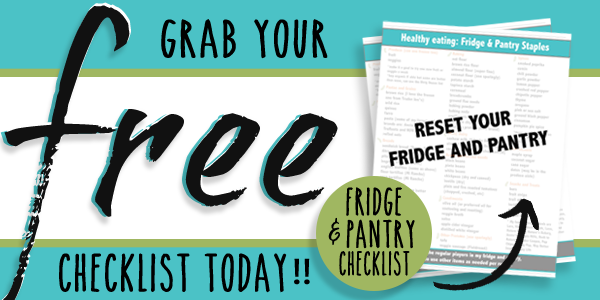 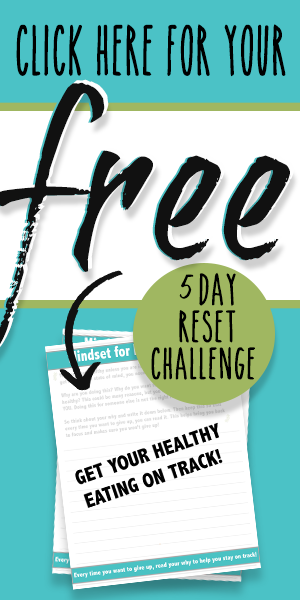