Home ▸ All About Organic Farming

Choosing organic is a personal one. The reasons can range from health to environment, but no matter what eating a diet rich in fresh produce should be the first priority. 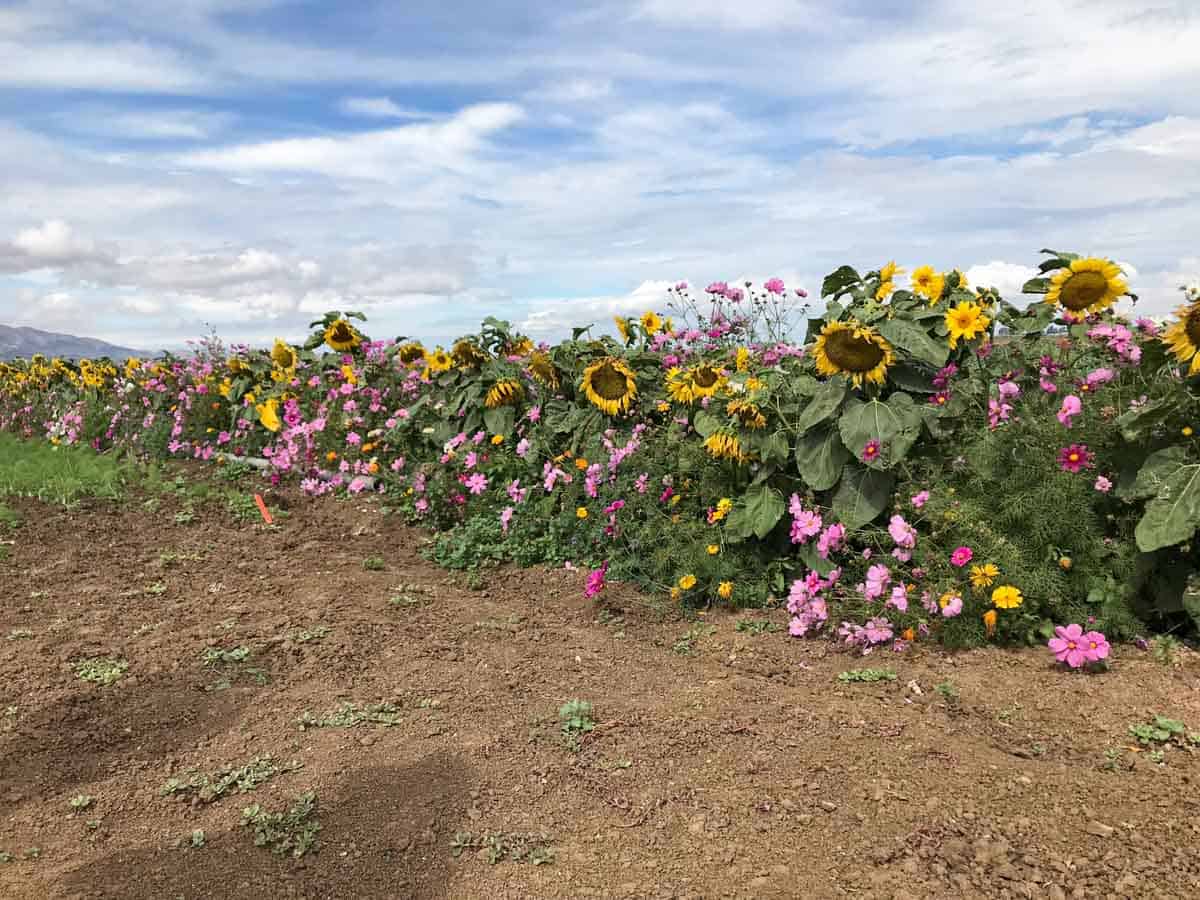 In October of 2018, I was lucky enough to be invited to visit the farms of Earthbound Farm Organic. During this 2 day immersion, I learned and experienced so much. See this post here to learn a little bit about my trip, and read below for some great information about the organic industry and the practices behind it.

What does organic really mean?

There is so much out there on this crazy thing we call the internet. And people believe it all. I was able to get some clear answers on some of the most common questions on what really happens with organic farming: 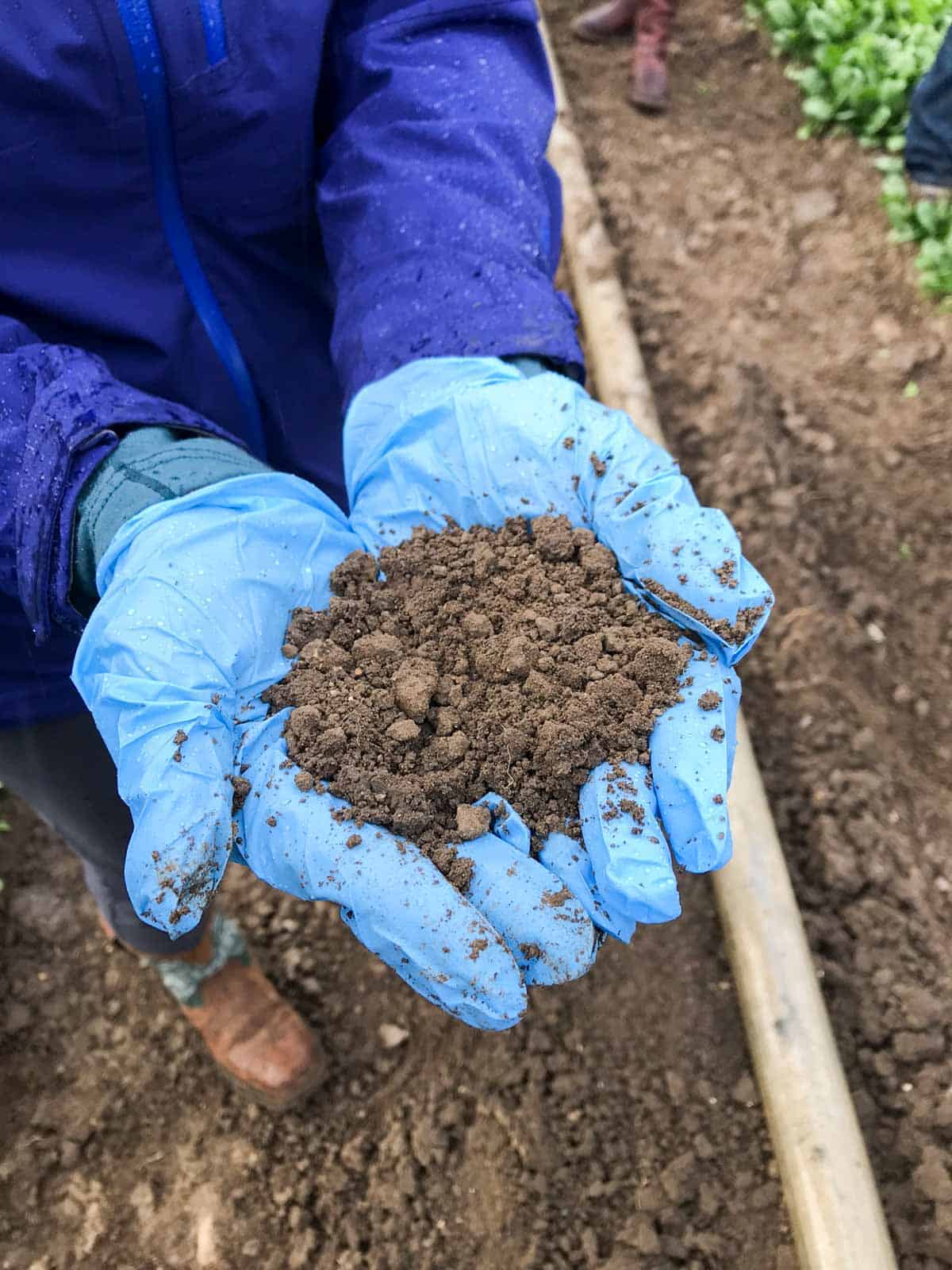 Before an organic farmer can use anything on the “approved list” of substances, they must demonstrate that they tried physical, biological and mechanical ways to solve the issue first. Here are some of the many things they do before moving to that list: 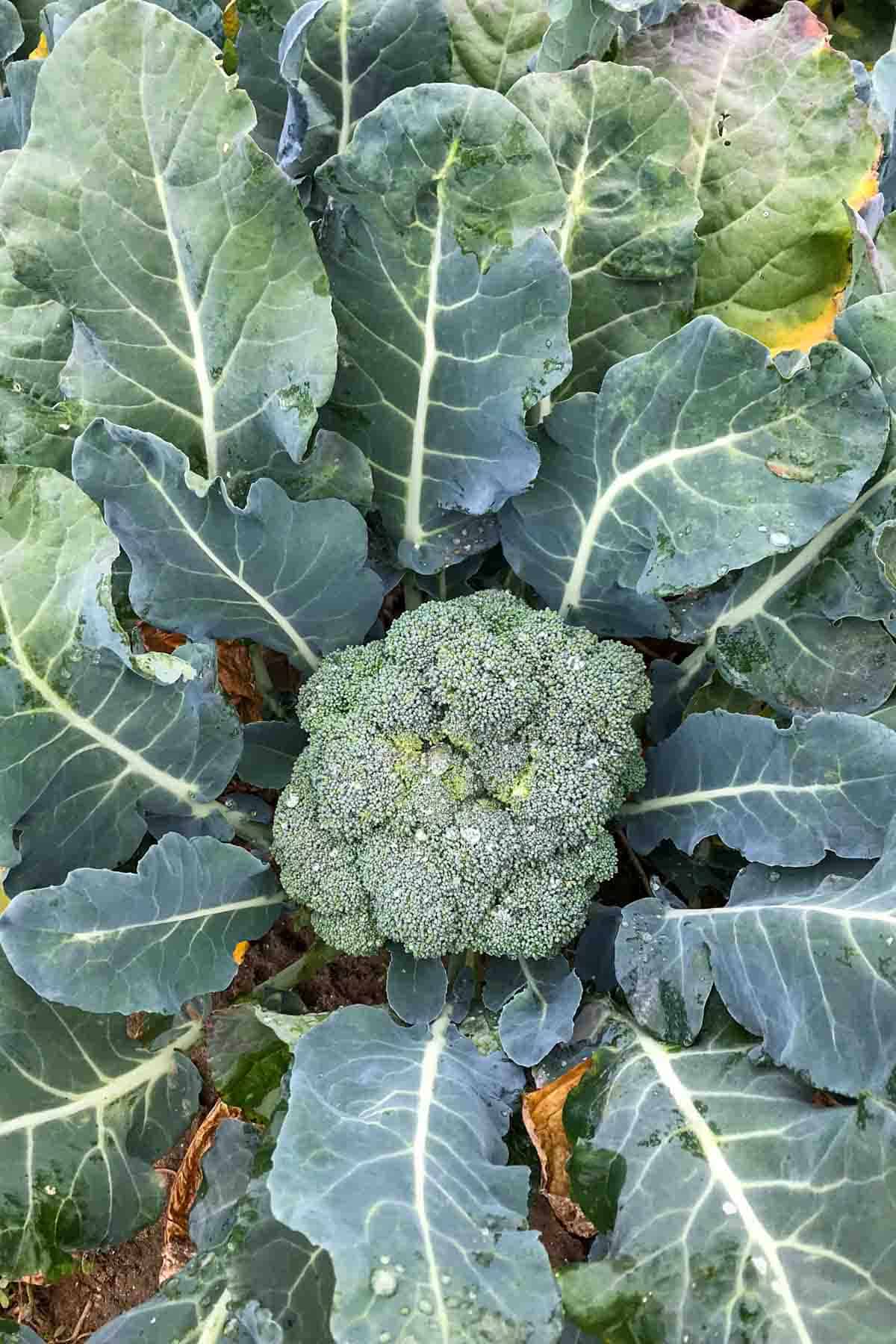 If you want some websites to head to and find your own info, here are a few reputable ones.

I shop at a store that supports many local farms that use organic practice, and the flavor of the produce is amazing. It’s not to say that conventional produce can’t taste that way (it actually really relies on how long that produce is on a truck getting to the store), but much of the conventional produce around me is shipped from far away.

A great place to get fresh amazing tasting produce is at a farmer’s market. These support local farms, and even if they are not certified organic (which can be a very time consuming and expensive process), they often do use organic practices. 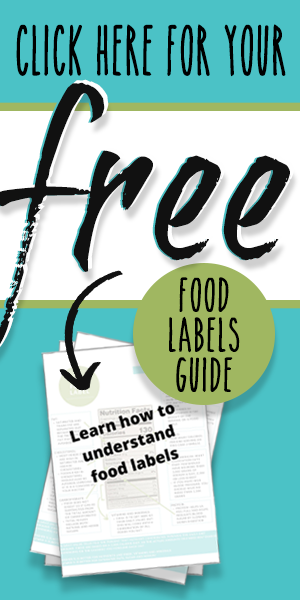