These vegan gluten-free scones are so flavorful and delicious. The apple cinnamon flavor paired with the easy cinnamon glaze is perfection! 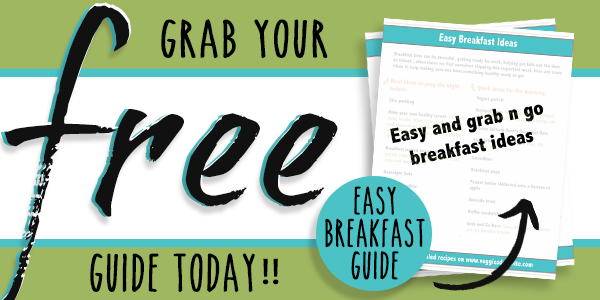 Let’s put our hands up for fall! And by fall, I mean all things apple and cinnamon. Is there a better combo? I think not. It is hands down (or hands up…) one of my favorite flavor combinations.

Truth be told, it was the glaze that came to fruition first. I was playing around in the kitchen and created this incredible cinnamon glaze that I couldn’t stop eating. And it hardens like real glaze too!

So of course I needed to make something that it could be drizzled on…since simply licking glaze off a spoon all day was a little weird. Or maybe not, but it did need a home that wasn’t my tongue.

Vegan gluten-free scones have been on my to do list, and this was the perfect time. Oh and did I mention no oil or butter? Yep, take a peek and see what I cut into the dry ingredients!

Getting the perfect scone texture is a tough one to crack when you aren’t using butter or eggs. A big part of perfect vegan scone magic is the combination of ingredients I use.

For this recipe, I decided to use the Silk unsweetened organic soy milk. It has a touch more fat than my usual go to cashew. But not too much.

If you can’t have soy, then oat or coconut milk (carton not canned) would be another good alternative as it has a similar fat content.

How to Make Vegan Scones

Since I don’t use any oil or butter, making these scones is a tad different. Here are the steps:

While these are a tasty treat all on their own, you could make them part of a breakfast spread! Here are some other recipes that would go perfect as part of this breakfast party:

Why are my scones dry?

If your scones are too dry, you may not be using enough milk or fat. However, scones are meant to be a bit crumbly.

Should scones be hard or soft?

In between! You want them to be firm and dense, but not so rock hard you break a tooth.

What is the function of milk in scones?

Milk gives strength and structure to the dough. It also adds moisture, tenderness, and flavor to the finished product.

How do you freshen up scones?

If your scones go dry before you’re able to eat them all up, there’s a quick fix! Place the scone in the microwave alongside a mug filled with water and microwave for 10 to 20 seconds. 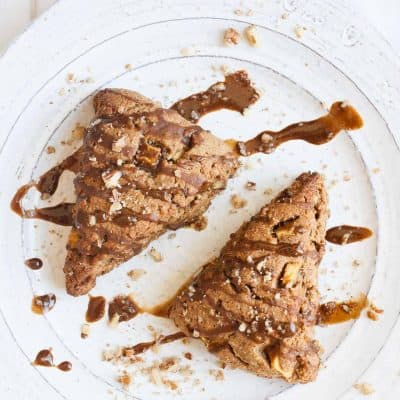